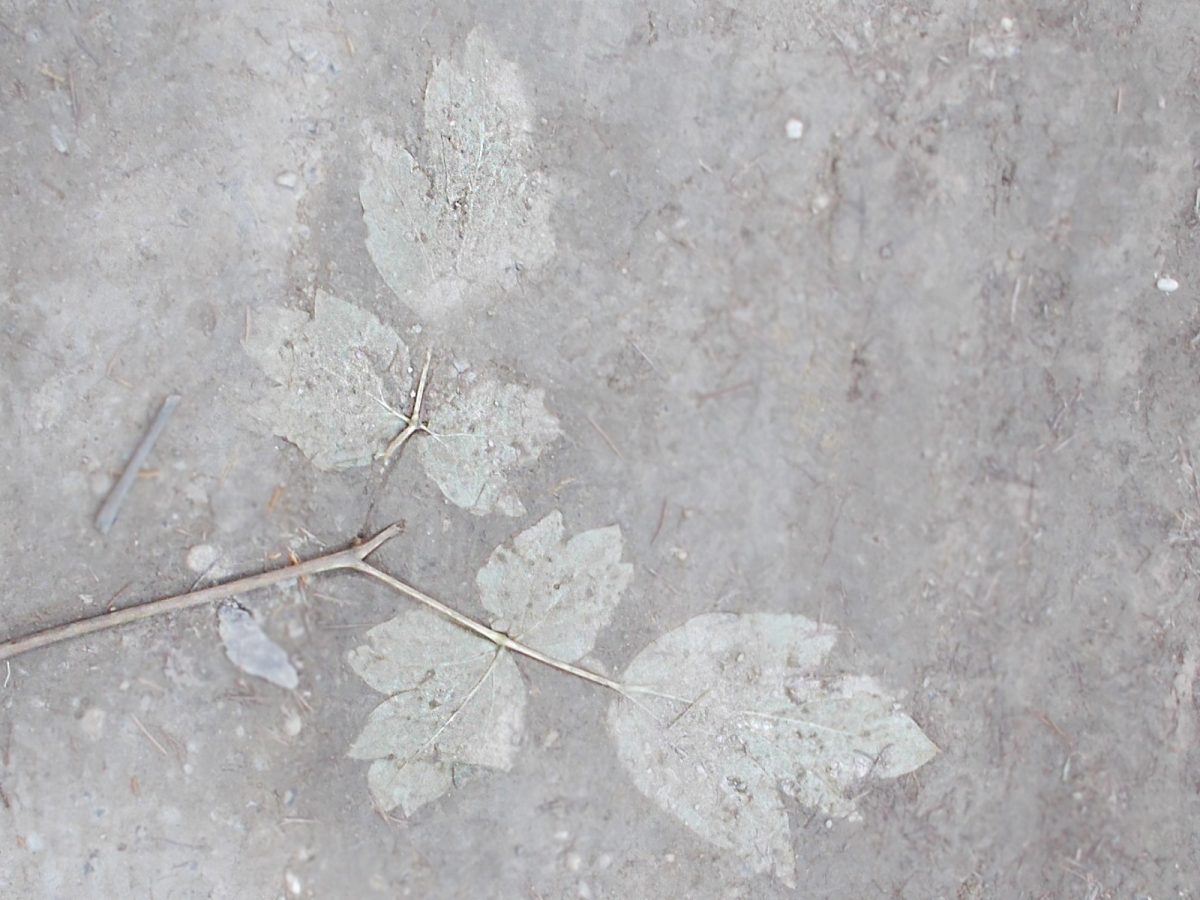 How can the possibilities and limits of remembrance and forgiveness be described on a personal and communal scale, and how do they operate in relation to conflict resolution? In what ways do the concepts of victimhood and human dignity, vulnerability and resilience merge with those applied to forgiveness and remembrance, and how do they inform healing and recovery of any sorts on a collective and individual basis? How are the concepts of remembrance and forgiveness unique to different cultural contexts of genocides and mass violence around the world? 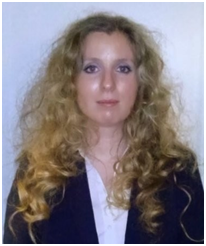 Ultimately, Remembrance and Forgiveness: Global and Interdisciplinary Perspectives on Genocide and Mass Violence by Ajlina Karamehić-Muratović and Laura Kromják launches an inquiry into the relatively new science of remembrance and forgiveness, in the context of genocide and mass violence in the post-Holocaust era. Interdisciplinary contributions from areas around the globe explore how the politics of remembrance and forgiveness have changed over time and how forgiveness has been used in more recent cases of genocide and mass violence. The focus of the book is on interpretation of post-genocidal societies, communities, and individuals to international perspectives that consider not only forgiveness and thus social harmony, but remembrance and disharmony. 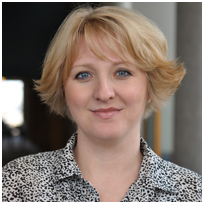 Forgiveness derives from the Old English for-giefan – to remit offence, or, to show mercy and compassion with a relational context to prior hurt and damaged relationships (Oxford English Dictionary Online). South Africa’s Truth and Reconciliation Commission (TRC) has been widely credited with enhancing forgiveness studies after the end of apartheid, and forgiveness has become central to multidisciplinary discussions on post-conflict societies. Forgiveness rooted in religious practice, however, indicates to be secondary to institutional and legal responses, and defined primarily in terms of a personal and voluntary act. There is need for greater attention to the structure, capacity, and conceptual models of forgiveness in all its diversity, and that is what this book achieves and how it uniquely contributes to existing literature.Academic experts from Kenya, South Sudan, South Africa, Australia, Argentina, Indonesia, Belgium, Israel, India, Hungary, Bosnia and Herzegovina, Canada, and the United States are included as authors who, through their respective context, viscerally explicate on what Desmond Tutu and Mpho A. Tutu note as “Forgiving is not forgetting; it’s actually remembering […] And the remembering part is particularly important. Especially if you don’t want to repeat what happened” (The Book of Forgiving, 2014, p.31). Sixteen chapters from the pen of nineteen contributors explore the concept of forgiving, while deconstructing for what reason and for what purpose giving mercy and compassion on an individual and communal basis can be essential in moving forward with peace on a larger social and political scale. 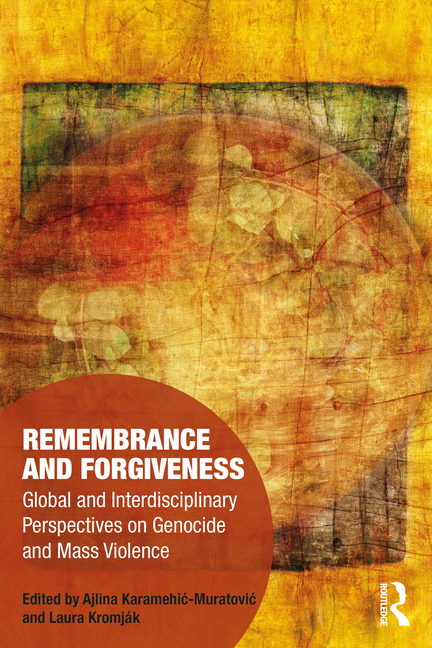 Because of its interdisciplinary and global focus on mass genocide, as well as contributions from all over the world, this subject is by nature internationally appealing across all continents. Today, many degree programs claim interdisciplinary status, and multi- interdisciplinary studies degrees, such as International Relations (IR), International Studies (INS), Interdisciplinary Studies (IDS) and International Psychology (IP), are rapidly growing fields that offer students degrees at all academic levels. Therefore, this volume is intended as a primary text for faculty in the respective fields. It can serve as a resource that reflects on and remedies definitional shortcomings and a lack of cohesions among concepts such as forgiveness, remembrance, genocide and conflict resolution. For example, do all nations even rationalize forgiveness and remembrance in the same manner? Do these concepts vary by how individualistic or collectivist a nation is? These are just some of the gaps this volume hopes to begin to address by offering points of view that are local and/or situated in the cultural context of the global genocides included in the volume.

Remembrance and Forgiveness: Global and Interdisciplinary Perspectives on Genocide and Mass Violence by Ajlina Karamehić-Muratović and Laura Kromják is published in the Memory Studies: Global Constellations series of Routledge Taylor & Francis Group. The title is available for pre-order, and will be released on October 27, 2020. 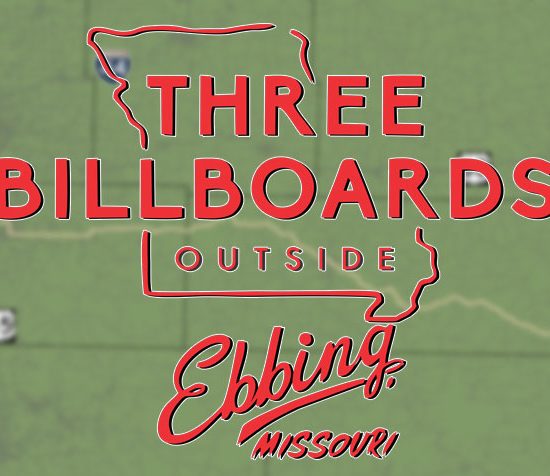 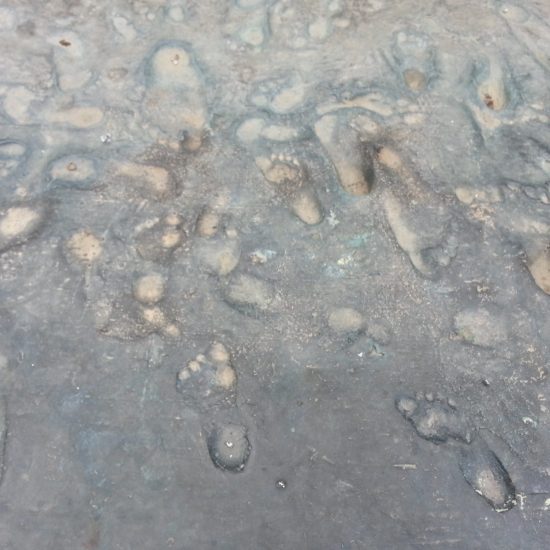 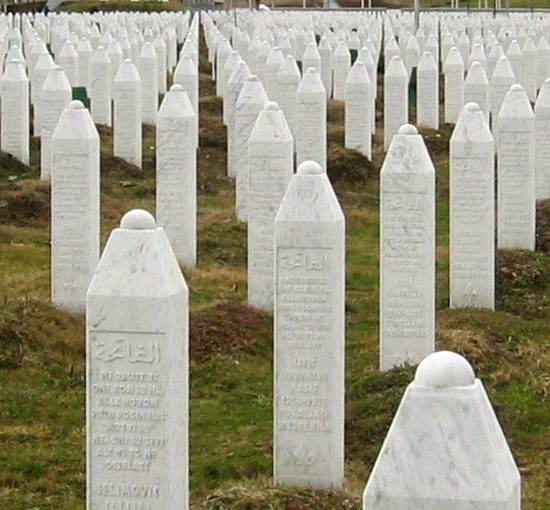 Posttraumatic Growth and Levels of Witnessing 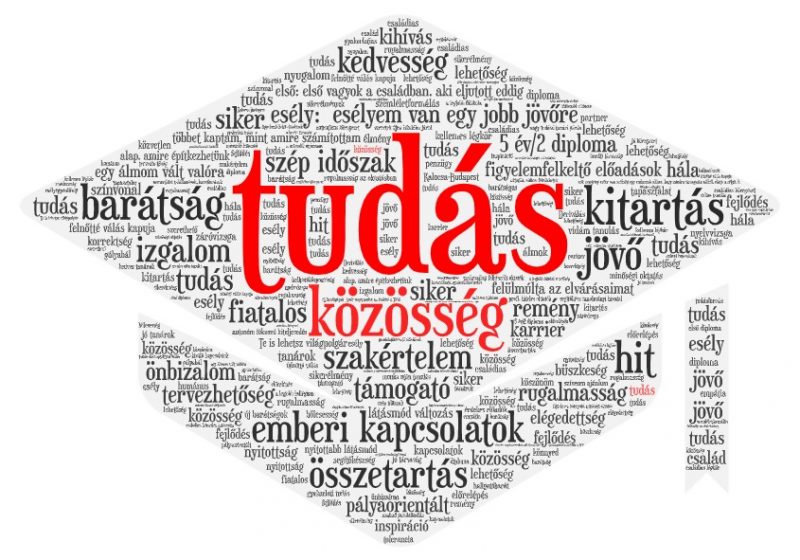